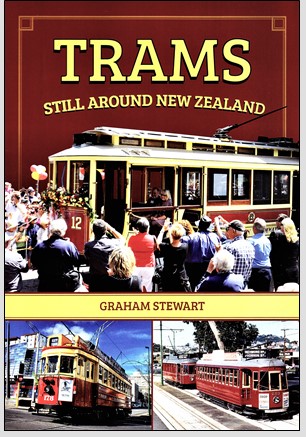 With 27 books to his credit, well-known author Graham Stewart has announced it is the end of the line, his last book. Graham has completed in-depth research to deliver a well-illustrated coverage of the remaining trams in New Zealand.

Trams Still Around New Zealand is true to its title, detailing the existence of 99 trams; 85 New Zealand trams and 14 trams from Australia now resident here. Between the covers the reader will discover that the tramcar in New Zealand is far from a street vehicle of the past. Already the tram has returned to the streets of Auckland and Christchurch. Coverage is given to each of the trams now running within the boundaries of transport museums in New Zealand, those that are in storage but not yet running, with coverage also of trams still used as baches around New Zealand. Each tram portrayed has its history outlined with generous photographic coverage of each tram in original condition, as stored, and finally as restored (if that has occurred). Also featured are the Wellington and Dunedin cable-cars. Wrapping up this most interesting book is a broad coverage of the various tramway societies and groups.

The two previous books of Graham’s we published sold out very quickly. 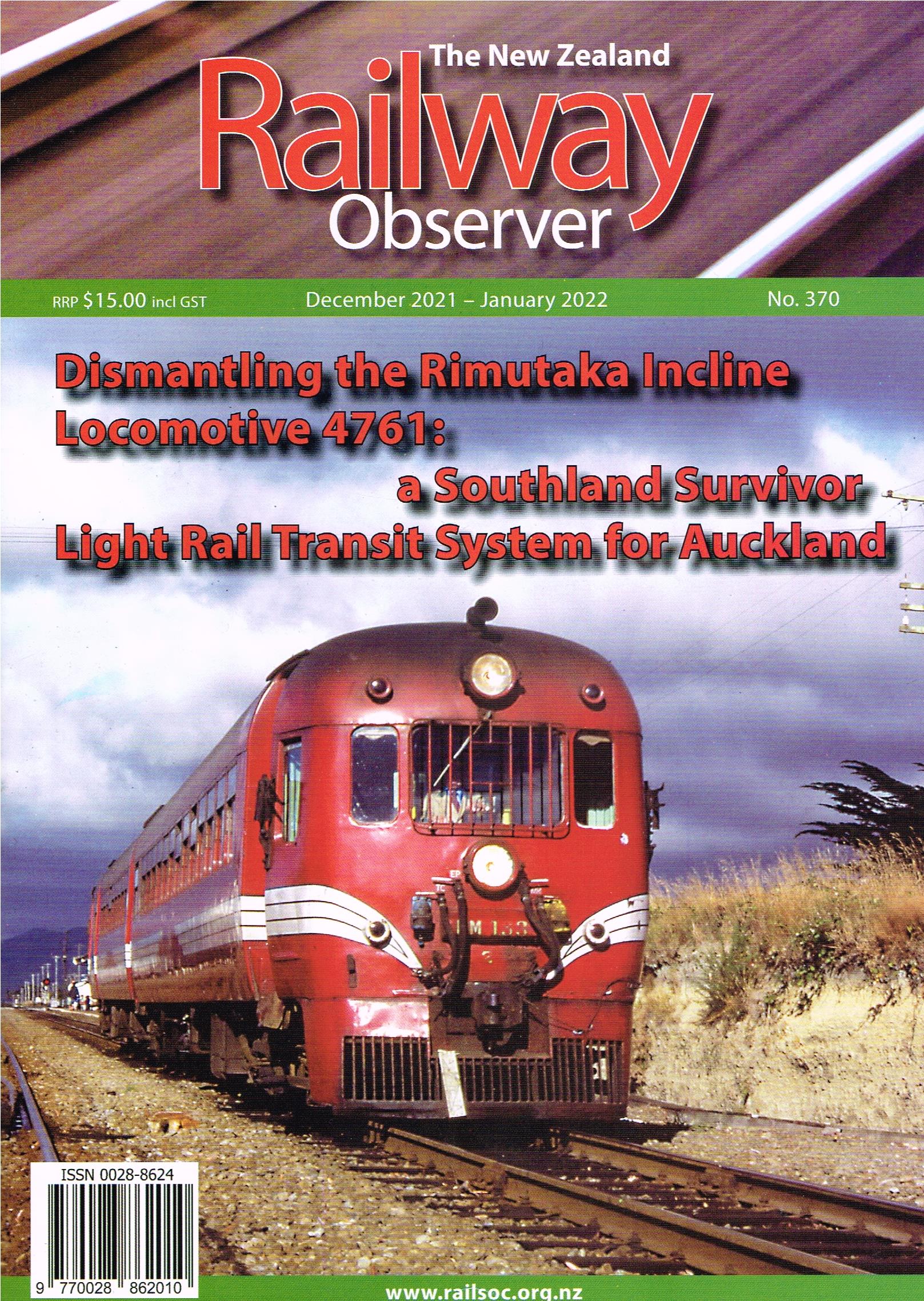